View this email in your browser

Best Methods to Encourage Mask-Wearing During the Pandemic
A recent study examined people’s motivations for and against wearing masks during the COVID-19 pandemic in Franklin County, Vermont. People for mask-wearing had motivations like keeping their family members and immuno-compromised friends safe. People who sometimes or never wore masks generally did so for reasons like glasses fogging up, difficulty being heard and COVID skeptiscm. The August 1 mask mandate increased mask-wearing from 84.6% of survey respondents prior to 97.3% after.

Voter fraud!
In the election of 1844 that is (!) See —  “As In Your Conscience:” Voting in Vermont — a new virtual exhibit sponsored by the Vermont Historical Society illustrating how much has changed, with examples of early paper ballots and instructions to voters. It also showcases how much has not changed.

Vermont Flood Protection
The National Flood Insurance Program provides subsidized flood insurance to communities across the U.S. However, local governments must enforce certain standards such as zoning requirements and building codes to qualify. Rural governments often struggle to have the authority and budget to meet these demands. A recent study of Vermont, Pennsylvania, and West Virginia, looked at how these states have responded. In Vermont, individual municipalities have the authority to regulate development to meet the requirements of the NFIP.

A recent study observed the feeding habits of various species of fish in Lake Champlain during winter. They found that sunfish (left image), which are more adapted to warmer environments, foraged significantly less than yellow perch (right image), which are adapted to cooler environments. Population balances are expected to change as climate change causes warmer winters going forward.

Heavy Rainfall Impacting Invertebrate Populations
Over the past few years, Vermont has seen increasingly frequent and heavy rainfall, which has led to occasional minor flooding. High stream flow causes many types of macroinvertebrates to be crushed by water levels. A recent study looked at macroinvertebrate response to rainfall and floods. Results indicate these invertebrates are capable of repopulating after single significant storms, such as tropical storm Irene back in 2011. Cases involving sustained frequent rainfall, however, are harder to recover from.

Erosion from Dirt Roads Affecting Water Quality
Past research has indicated that erosion from unpaved roads in Vermont has impacted water quality through the discharge of stormwater, sediment, and other pollutants into nearby waters. A recent study has shown that gullies from concentrated road discharge points, which lead to receiving waters, are increasing in volume. Data gathering will continue through June 2021.

Barriers to Early Lung Cancer Detection in Vermont
Lung cancer persists as the leading cause of cancer death among men and women  with mortality rates in rural populations much higher than urban counterparts. Estimates show that rural areas have nearly twice the lung cancer incidence of the largest metropolitan areas.  Screening programs in counties of Vermont with lower levels of education provide local citizens with access, the study finds.

Sex Education in Vermont Public Schools
Although sex education is mandated in Vermont schools — including information about contraceptives and effective condom use —  the topic is challenging to some educators.  A 2019 study examined the characteristics of public high school teachers and how those characteristics influenced their sex ed teaching approaches.

Celebrating the First Female Governor of Vermont
With women poised to lead the offices of Lt. Governor and both branches of the legislature,  a new exhibit looks at Vermont’s first women governor, Madeleine Kunin. Elected in 1984, Gov. Kunin focused on education, healthcare, and the environment, starting programs like Dr. Dynasaur — which provided low-income children with access to healthcare — and championing  more women to seek public office

Have an opinion on any of this? Post it here!

Copyright © 2019 Center for Research on Vermont, All rights reserved.

The Vermont Research News is a bi-monthly curated collection of Vermont research — focused on research in the Vermont “laboratory” — research that provides original knowledge to the world and research that adds to an understanding of the state’s social, economic, cultural and physical environment. Thanks to support from the Office of Engagement at UVM.

Join PLAN for our 2021 Beyond Waste Summits!

Join PLAN for our 2021 Beyond Waste Summits!

Attend a Beyond Waste Student … 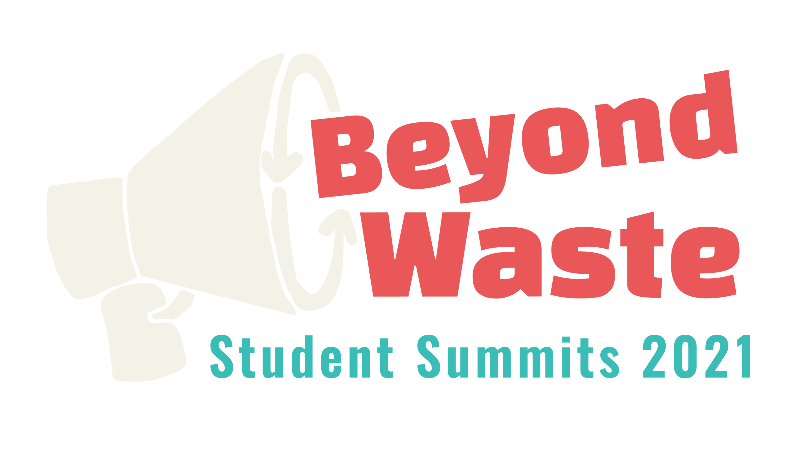 Save the date for NOFA-VT's …