View on VT Digger
View this email in your browser

A recent report by Resources for the Future for the Vermont Legislature found that Vermont will not meet its greenhouse gas emissions goals if the state continues down its current path. Instead, the report examine a combination of carbon pricing and non-pricing policies, which the study’s authors argue can reduce emissions significantly below 2005 levels by 2025. Read more about what Vermont is doing to combat climate change here.

Recent data from the Vermont Department of Health shows that drug-related fatalities in Vermont are on a decline, with a six percent decrease in deaths between 2016 and 2017. Although opioid-related deaths are still on the rise, data suggests that the growth rate is slowing. Read more about alcohol and drug use in Vermont, as well as state services and programs, at the Vermont Department of Health website.

A new survey of 2000 teens by the Burlington based FUSE marketing company found that teen activism is up, the environment has made it back to the top five of issues teens care about and teens believe corporations have a responsibility to address social issues. See also the Vermont Biz article. 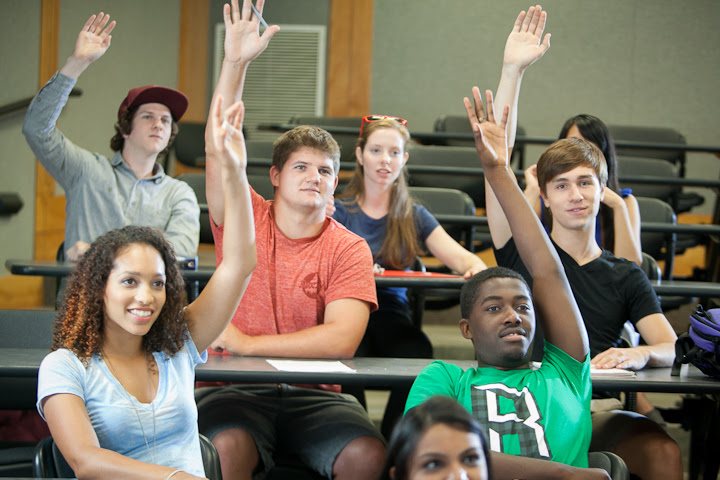 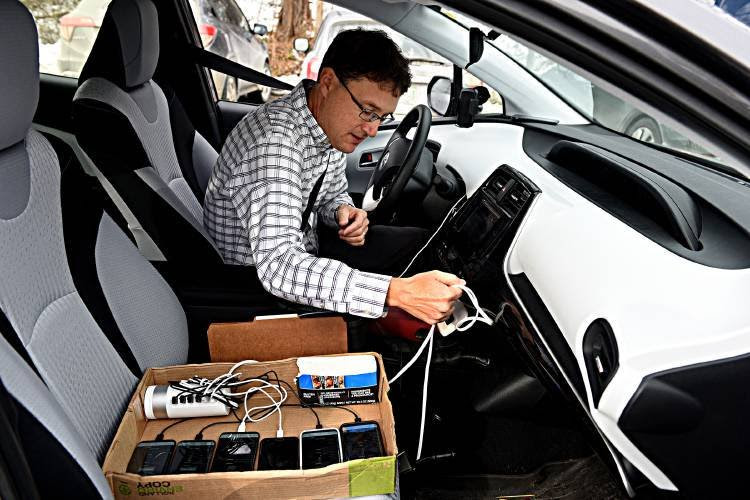 Climate change is expected to impact all winter recreation activities as annual snowpack decreases with warming temperatures. A group of Vermont researchers surveyed the state’s snowmobilers. The findings suggest that snowmobiling is already in decline—44.7 percent of respondents reported declines in the winter season during which there is not sufficient snow, and 30.7 percent decreased their amount of snowmobiling in response.

When you post your personal information online, you aren’t just sharing your own data—a new study suggests that you are also broadcasting your friends’ data.“Individual choice” when it comes to social media is largely impossible; the words and images posted online by friends supplied 95 percent of the “potential predictive accuracy” of an individual’s future activities, even for those who left or never joined Facebook or Twitter. Privacy is controlled by your friends and associates as well as yourself, the UVM researchers suggest. 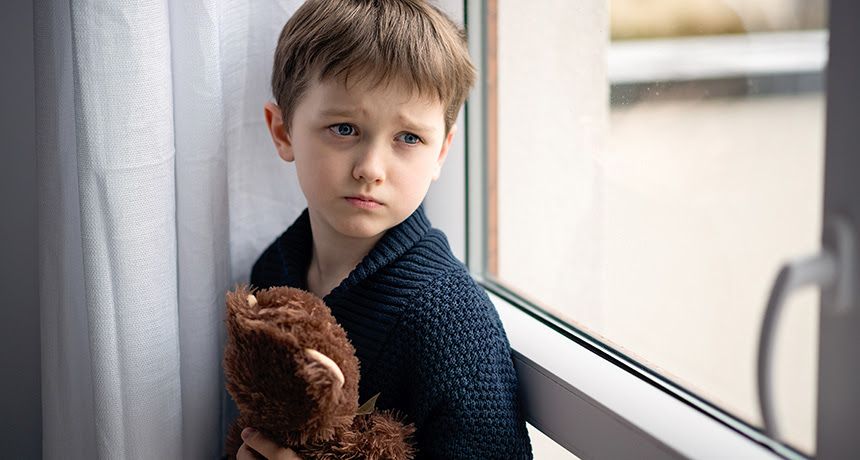 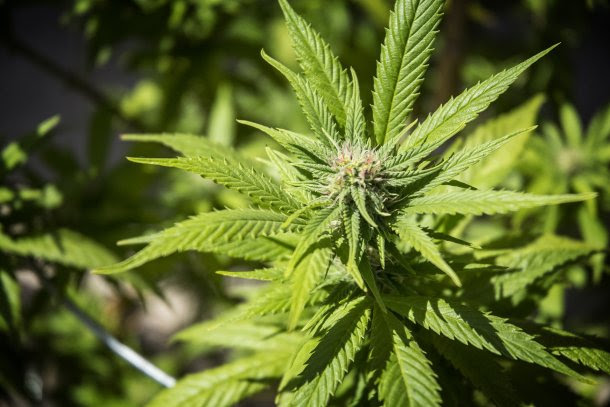 Cannabis has been found to alter fear receptors in young people, according torecent research conducted by UVM researchers.The team found an increase in gray matter in the amygdala and hippocampus, which are involved in emotions and memory development, respectively. Contrary to popular belief, the research suggests that just one or two joints can have a significant effect on teenage brains. 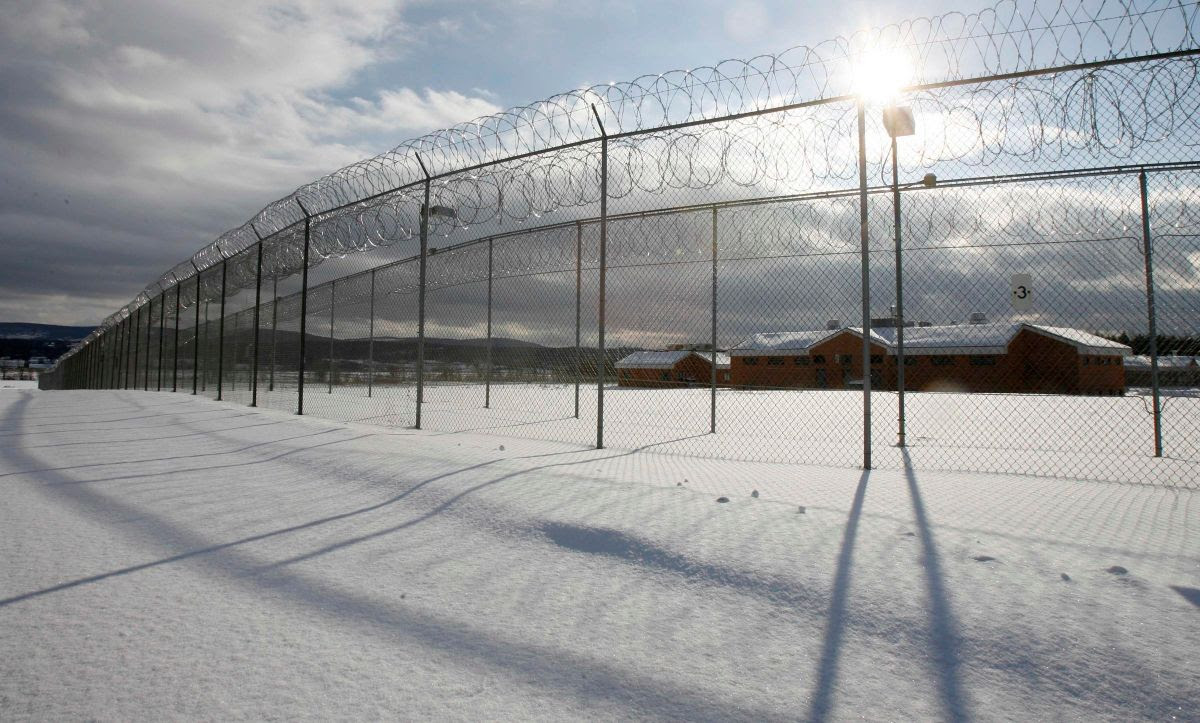 In the wake of a capacity crisis that may result in over 200 prisoners being sent out of state, a new report by the Vermont Agency of Human Services recommended an “earned good time” system that would allow inmates to reduce their sentences. The concept is by no means new—about 45 states have some measures in place to award good time. According to the report, the program cuts the costs of housing inmates and has little to no effect on public safety.

Could human agricultural practices influence the evolution of  bird species? A recent study looks at Savannah sparrow populations occupying Vermont’s Champlain Valley.  In this one particular study, the researchers conclude “that any directional selection from agricultural management practices will produce negligible changes.” 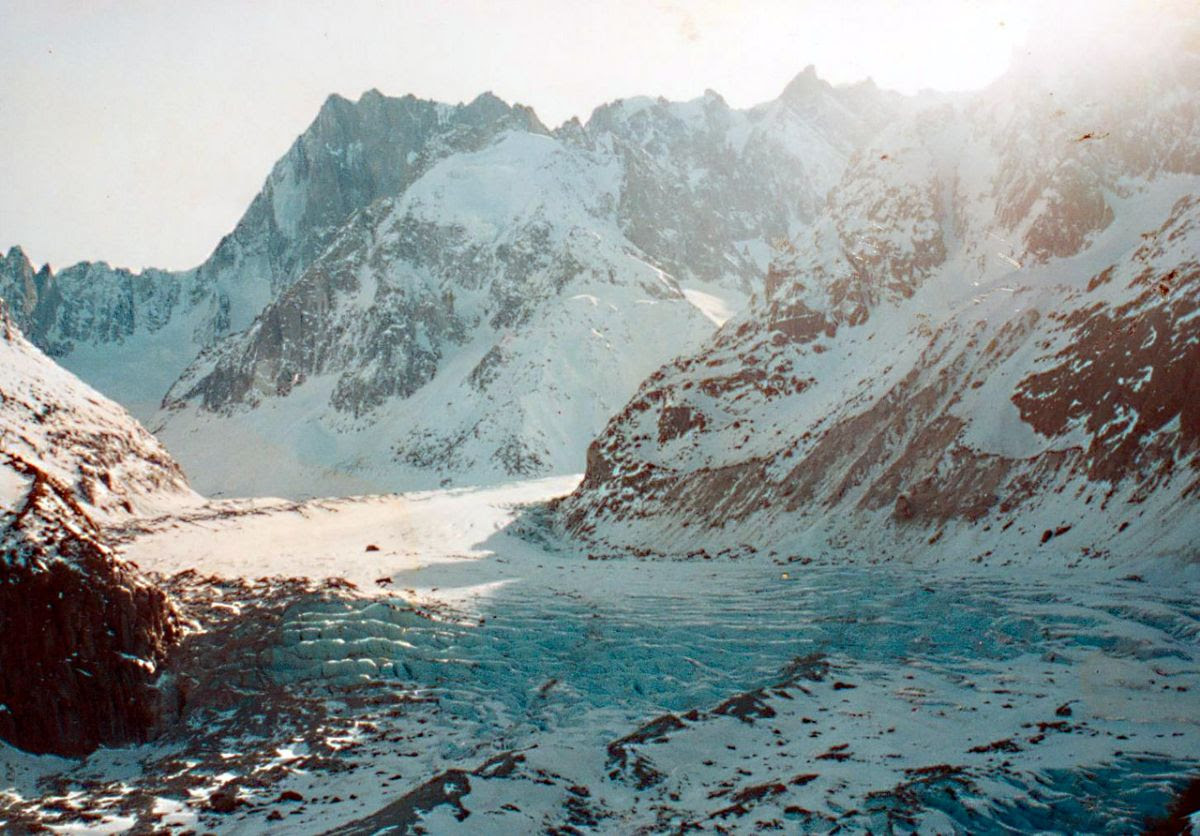 Many Vermonters may be surprised to learn that the state was once covered by a mile of ice. UVM researchers delved into samples from eroded bedrock and erratics to determine when the ice sheet left Vermont, finding that it retreated roughly 14,000 years ago.They also noted that the ice left Mount Mansfield at an unusually fast rate, making it nearly impossible to measure. This knowledge provides crucial insight into the potential future of the changing climate. See also the WCAX article for more info. 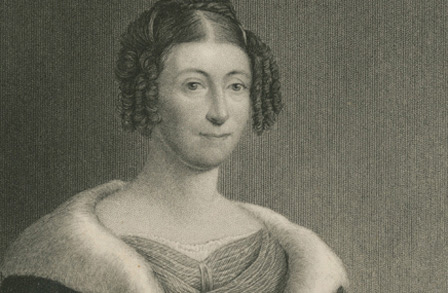 Of the millions of women stolen from Africa and sold into slavery in America, only two are remembered as poets. One of these, Lucy Terry Prince, was one of the earliest English-speaking settlers of Vermont and was celebrated by her white and black contemporaries. Her poetry challenges us to re-think how we tell the story of American literature and also to re-think how we tell the story of Vermont, writes English Professor Mary Louise Kete. Read Kete’s work on the poet here and why she was motivated to this work here.  Kete gives a public talk at 4:30, Wednesday, February 13th in UVM’s Memorial Lounge. 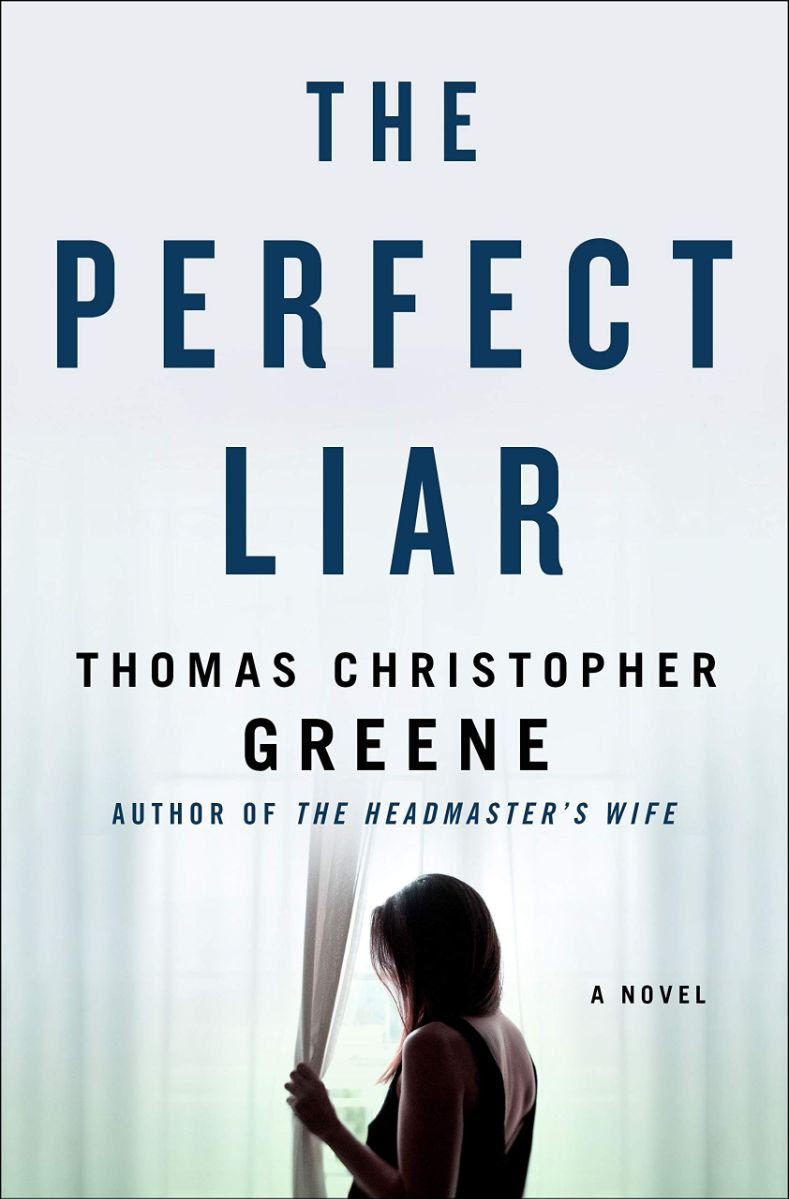 A new book by Thomas Christopher Greene uses a Burlington backdrop and a UVM college professor as a protagonist to tell a thrilling story of lies and deceit. Read a full review in Seven Days here.

Join Us for an Upcoming Webina…

News and Updates from the SUSU commUNITY Farm

News and Updates from the SUSU commUNITY Farm

Donate HereThank you for suppo…

Do Your Halloween Dollars Do More?

Do Your Halloween Dollars Do More?

Inza Sanogo is a cocoa produce…

Your October Digest from CSWD

Your October Digest from CSWD

Happy Fall and soon to be Hall…